Back to UCDS Schools Blog
March 25, 2019 | By UCDS Communication
Share

Active and engaged citizens need to be responsive listeners and respectful advocates who are willing to interact thoughtfully with a wide range of perspectives. Whether in a class meeting or while problem solving with friends, there are a variety of spaces where students can develop this agency that encourages reflection and propels change. A culminating venue for decisions that affect the entire UCDS community is All School Meeting. Here, student representatives from each classroom come together to present topics, discuss solutions, propose votes, and take ideas back to all students for consideration. Among a variety of new topics, long-standing traditions such as special drink always come up in All School Meeting deliberations.

Individual classrooms propose suggestions for special drink that meet the requirements of being fairly healthy, cost efficient, and easy to prepare. In the past, students have voted on their favorite option from a narrowed down list and all the votes are tallied. This system of voting, similar to how we vote in elections in the United States, often lends itself to voters changing their preferred votes if they feel like their vote for a minority candidate won’t end up mattering. The Single Transferable Vote (STV), used by national elections in Ireland, Australia, and New Zealand and municipal elections in Cambridge, Minneapolis, and San Francisco, is an alternative system for voting. This ranked voting system tries to eliminate an overall majority through allowing votes to be transferred if a candidate has reached a certain amount of votes or if a candidate received too few votes. Here is a helpful video (I needed to watch it a few times!) that we showed in All School Meeting and in classrooms to help clarify this process: Single Transferable Vote video 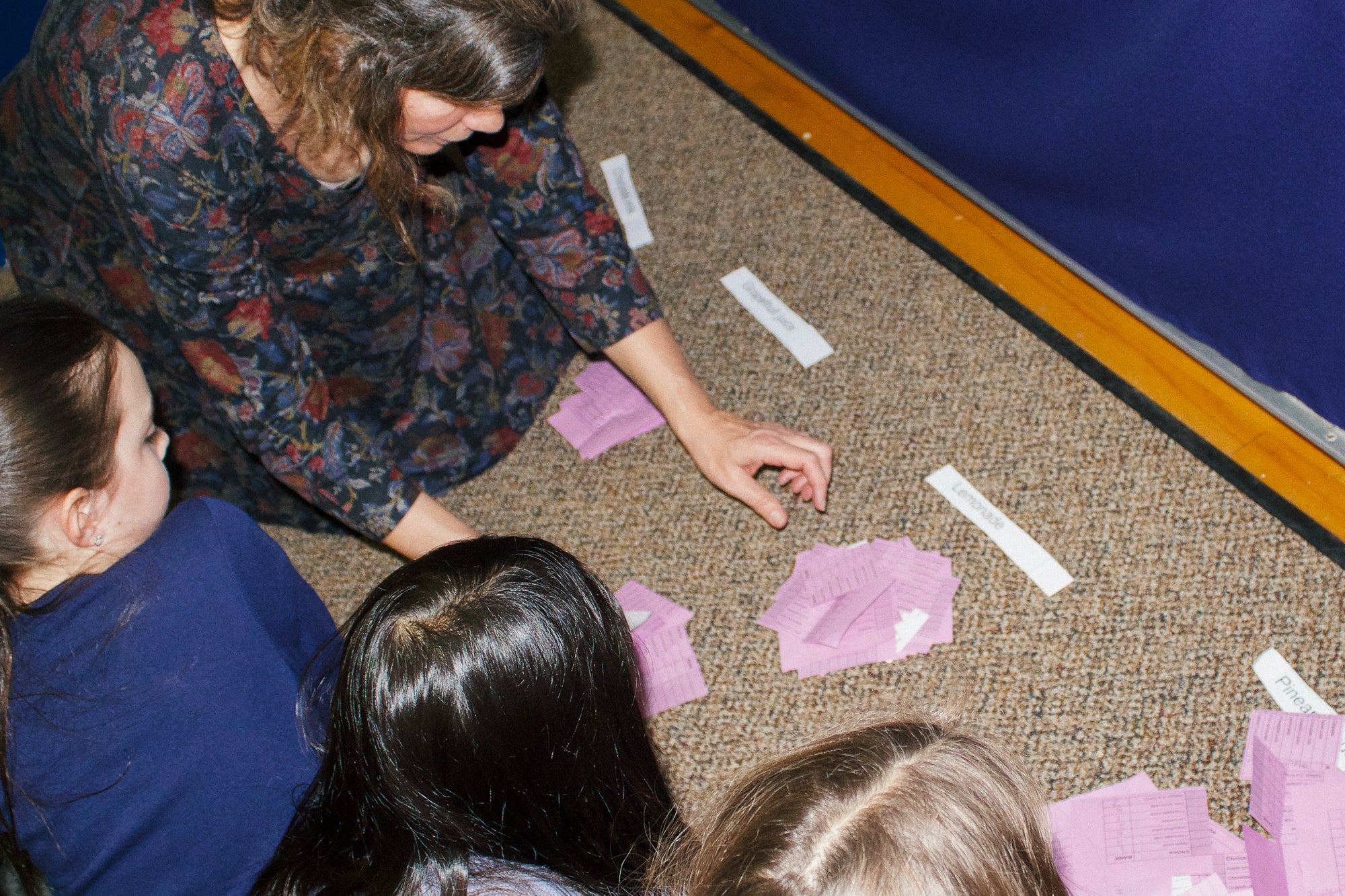 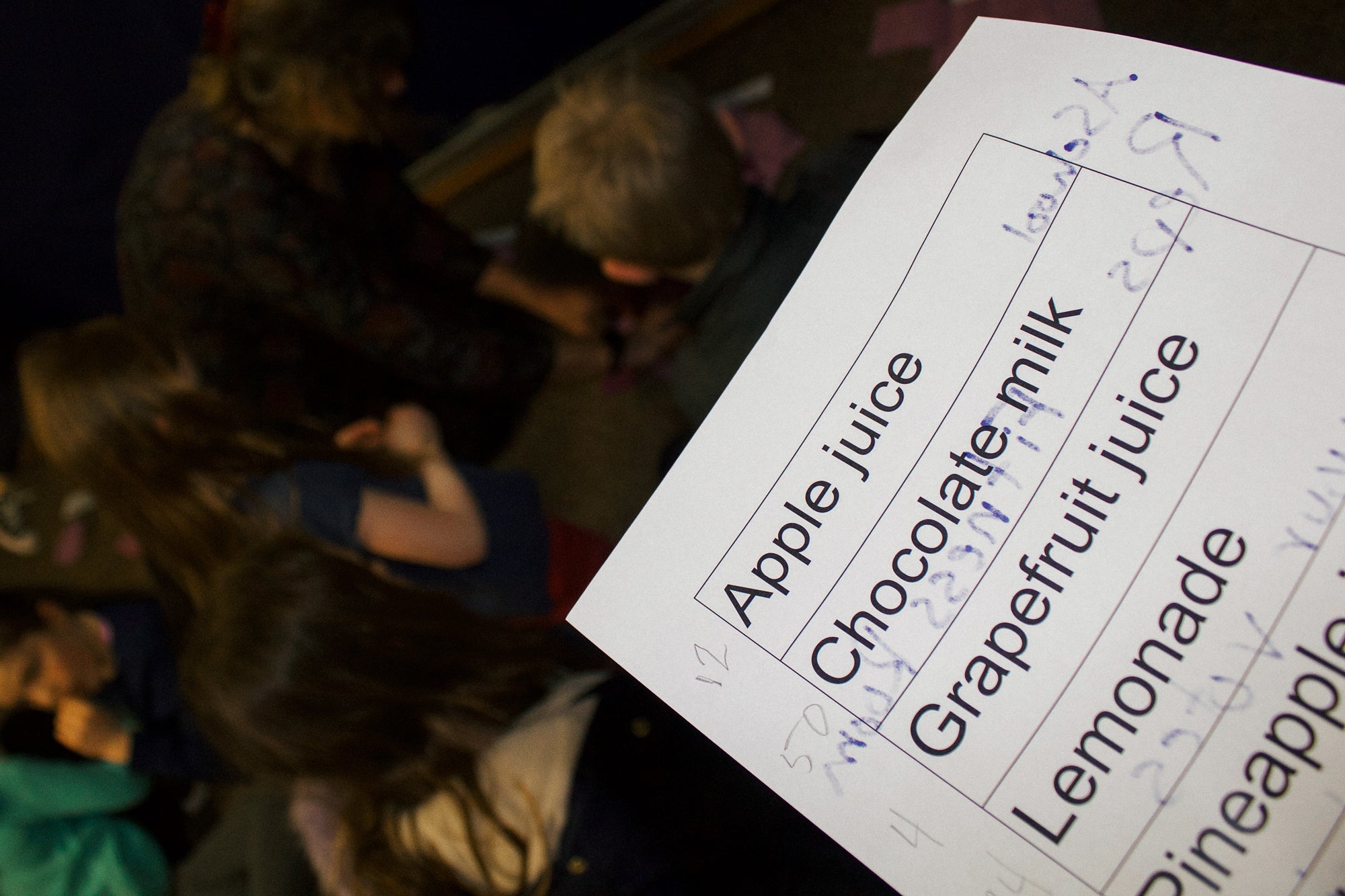 In regards to special drink, all students in the Tower received a ballot where they could rank their choices for special drink. During All School Meeting, All School Representatives counted these ranked ballots. Many students confirmed that this method made them feel as though their vote was truly counted as well as allowed them to vote for their favorite even if it was a long shot for winning. This helps choices gain momentum and more accurately depicts the real preferences of a population. Just in case you haven’t heard, this year’s winner was pink lemonade!

As a teacher, I deeply value All School Meeting as a space for students to practice both listening and advocating in addition to reflecting on existing practices. Trying a new method for voting is just one way how encouraging student advocacy builds meaningful connections to the world beyond UCDS.

After the Land Acknowledgement, What’s Next?

By Connie Huang, Senior Accountant UCDS is a diverse…

Blogs We Are Reading – How Inclusive is Your Teaching About Environmental Activism?